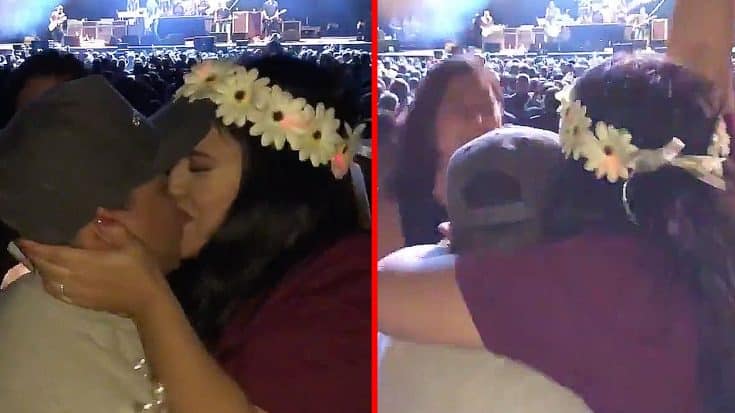 Just a few nights ago at the Gexa Energy Pavilion in Dallas, Texas, these two lovebirds pulled off maybe the coolest wedding in history and all they needed for it was just a pair of tickets to a Foo Fighters concert!

Below is the clip of these two not only getting married, but did it perfectly in sync with Foo Fighters’ hit song “Everlong” which if you think about it, is actually the perfect wedding song. See this adorable moment for yourself below and let us know what you think!

Hey @foofighters big shout out for being the band at your wedding . Thanks a million to the staff at the starplex pavilion for helping our dreams come true #foofighterswedding #bestfoodayever #davegrohl #foofighters pic.twitter.com/ioq9Sunj4p