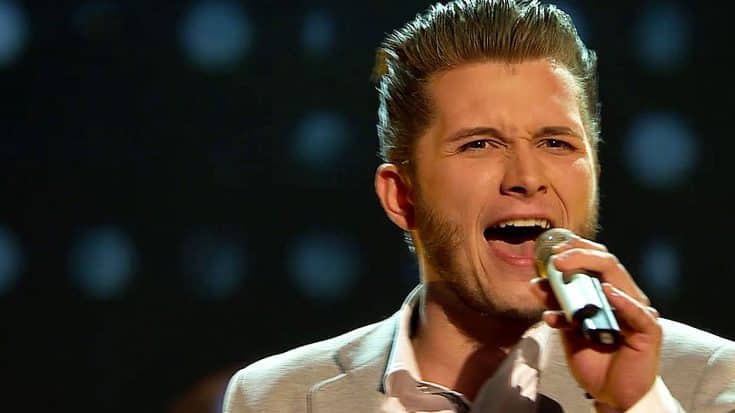 Robert Plant Would Be Proud!

Sure, it’s pretty often nowadays that a contestant on The voice makes a great first impression with their singing, but it’s very rare that the contestant makes such an impression that three out of the four judges INSTANTLY hit their buttons. This was the case when a young man by the name of Mahir Kapetanović decided to audition on The Voice Croatia by singing Whole Lotta Love.

If you ask me, Led Zeppelin songs are truly some of the hardest songs to sing covers of for obvious reasons. Robert Plant truly set the bar high over the years as he plastered his voice on some of rock music’s most iconic songs ever. So how could anybody emulate such an iconic voice as Robert Plant’s? Well, just ask Mahir Kapetanović!

As soon as Mahir Kapetanović started singing, three judges hit their buttons immediately. As for the forth judge, he’s truly missing out, because he’s crazy not to hit his button for this young man. Don’t believe me? See for yourself!