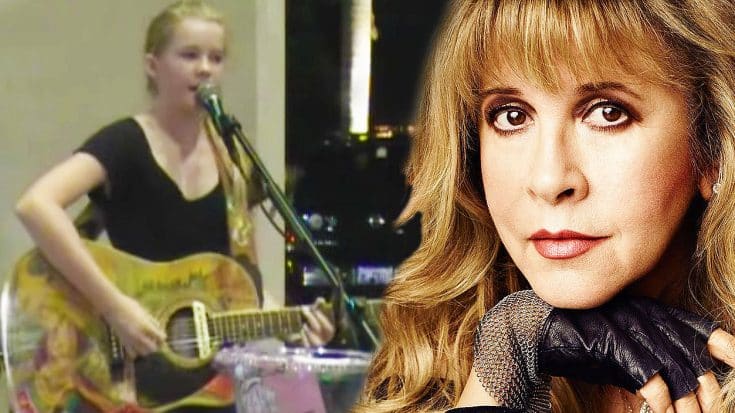 One of the more emotional songs in the history of music, is Fleetwood Mac’s “Landslide.” The tune documents the feels of growing older, ending a chapter in life, or a relationship, and starting a new one.

Many notable people/bands have covered this song throughout the years, like The Smashing Pumpkins and Dixie Chicks. The song has become a go-to song for musicians to learn.

Back in 2011, young and upcoming musician Emily Brooke covered the song at an open mic event, and completely crushed it! She stole the show with her magnificent rendition, which included incredible guitar playing, and a voice that will take your breath away! Emily’s version lies on the fence between folk, rock and country, which makes it even better, because it caters to all three of those styles! You’re guaranteed to love it!