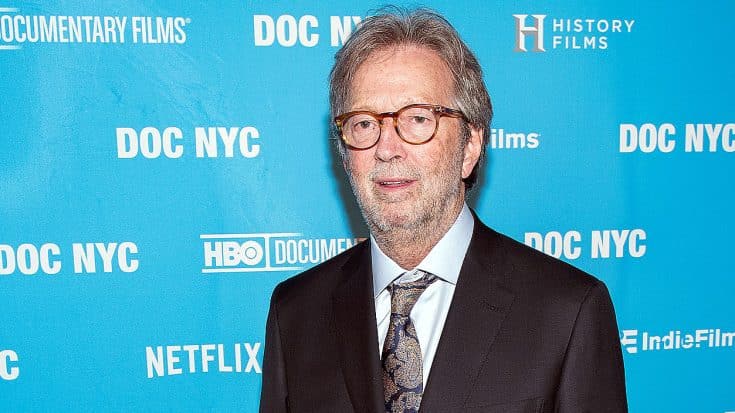 This Is Gonna Be Huge!

Starting next week, Eric Clapton’s ‘Concert For George’, which was a star-studded concert in honor of George Harrison, held in November of 2002 at London’s Royal Albert Hall will be screened across the U.S. in several theaters everywhere. That being said though, you have to act quickly because each city will have just one opportunity to see it. Click here to get your tickets and see locations and dates for the screenings!

This legendary concert featured such musicians as Paul McCartney, Ringo Starr, Tom Petty, Jeff Lynne, Dhani Harrison, and many others. This concert was also comprised of some of the most timeless performances of classic songs from these musicians, so you CANNOT miss out on this!