You Won’t Believe Who Keith Richards Thinks Is The Best Bass Player In Rock N’ Roll! 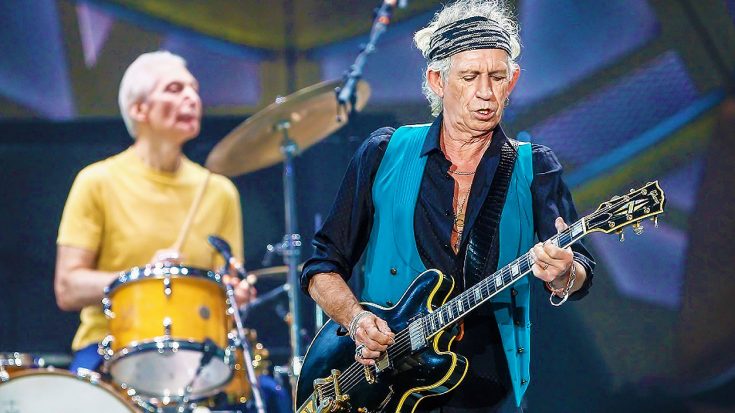 The answer is close to home

Everyone has an opinion of who they think are the best bass players in rock n’ roll. Commonly, you will hear people throw out names like Geddy Lee from Rush, John Paul Jones from Led Zeppelin and John Entwistle. However, every now and then you get someone who throws in a name that’s a personal opinion to them and makes you think!

In a recent interview, Rolling Stones guitarist Keith Richards chimed in on who he believes is the best bassist in rock n’ roll. His answer may, or may not surprise you!

“I’m so always amazed by Bill (Wyman)’s tastefulness in his bass playing. This is a most discerning, a very sensitive musician. He might be embarrassed by that, but I gotta say he’s like the top bass player for me.”-Keith said.

Obviously Keith’s opinion that the bass player in his band being the best of all time is a little bias, but everyone’s entitled to their own opinion! It’s nice to have Keith give some credit to his fellow band member, who deserves credit for being in one of the best rock bands, well, ever!

Check out Keith’s response in full down below and let us know what you think!