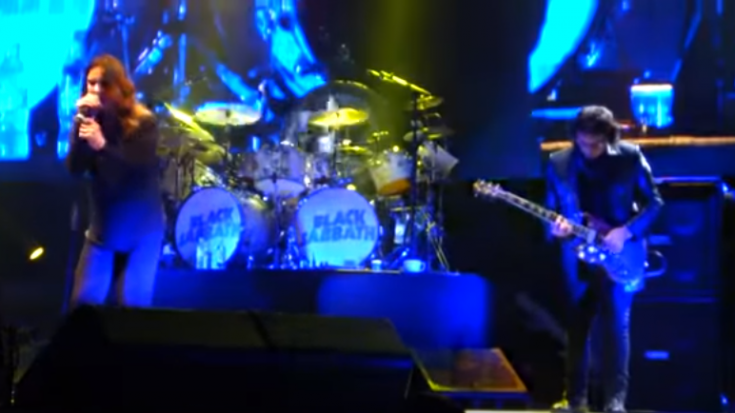 Last June 25, Black Sabbath rocked the stage during the Copenhell Festival in Copenhagen. This is Denmark’s largest open-air annual rock and metal festival that went on for three days, June 23-25. It also featured Scorpions, Megadeth, Alice Cooper, Amon Amarth and Trivium to name a few.

Black Sabbath is currently touring around Europe and will eventually make their way to Mexico and South America as their farewell tour comes to a close. Their last show will be held on February 4 next year in Birmingham, England which happens to be their hometown.

In one interview by The Pulse Of Radio, bassis Geezer Butler said:

“It’s sad, especially when we’re in Australia or New Zealand, I was just thinking, ‘I’m never gonna come to these places ever again. It’s too far to go on holiday. But yeah, it is sad. It’s like, you enjoy it.”

It’s a pretty insane year for frontman Ozzy Osbourne after all the issues between him and Sharon. But at the end of the day, the show must go on!