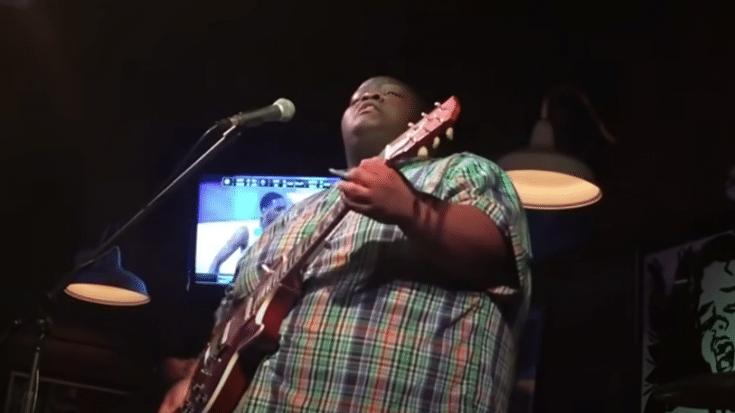 The Future of Blues

Christone “Kingfish” Ingram is only 22 years old but has already established himself as a frontrunner in blues revival. He has shared the stage with some of the biggest names in the genre like Buddy Guy, Tedeschi Trucks Band, Eric Gales, Rick Derringer, and Guitar Shorty. This young master from Clarksdale, Mississippi is a force of nature on stage. Just check out his performance of Jimi Hendrix’ “Hey Joe”. It may not be a pro-shot footage but it perfectly captured Ingram’s virtuosity.

“And I just felt everything that I played had to be like 1,000 miles a minute,” he continued. “So, yes, these days, I have incorporated more feel and more slowness in my solos. But I still you know try to get the youthfulness and attack and the speed of notes every night then.”

His debut album, Kingfish, received nomination for “Best Traditional Blues Album” at the 62nd Annual Grammy Awards. He has performed at The Chicago Blues Festival and for NPR Music’s Tiny Desk Concerts series.