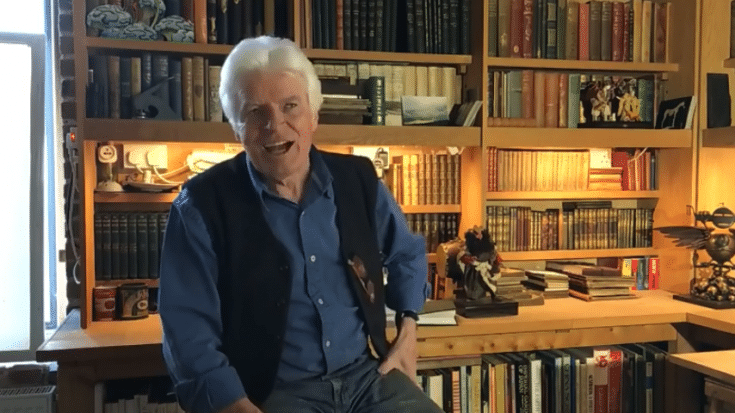 Roger Dean invited fans to watch the livestream of the new Yes album cover creation which is set to appear on The Royal Affair: Live project. The 30-minute sessions began last Wednesday, April 22 at 7pm GMT and will continue on Mondays, Wednesdays and Fridays until the artwork is finished.

He said, “What I’m going to be doing is not starting with the painting – I’m going to do, as near as I can to doing it live, the whole process of creating the new Yes live album.”

He added, “I’ll pretty much be starting with a blank sheet of paper. I’ll work on colour roughs and from there, transfer the whole thing to the finished painting.” It won’t always be just thirty minutes per session though because “It might be longer – it’s not going to be necessarily a fixed process.”

Dean has previously worked on several Yes albums. Check out the first session last April 22 below.

Meanwhile, YES have rescheduled their shows for their Album Series trek. The dates were moved to 2021 because of the coronavirus pandemic.