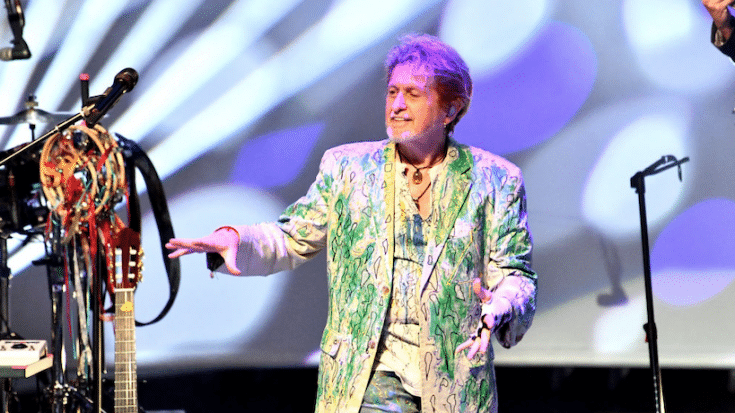 The progressive rock trail-blazer and former front man of Yes, has let a major secret off his chest. Jon Anderson has not retired from making new music but also has a back log of tracks he has been holding onto for decades. Naturally, with new music comes new rounds of shows too!

Anderson has said to the Cleveland Scene website that his new music will be meshed with his older songs to make a “bizarre” album. With roots in 1970’s progressive rock, bizarre can mean several things… Whatever he’s alluding to is highly anticipatory since the man conjures up some amazing hits.

Anderson performed at Hard Rock Live in Cleveland last year and had a great reception. Upon his return to the venue this year, he’ll be releasing new music! Though his new work will be considered a solo album, some music with previous bands will be included.

He told Cleveland Scene, “I’m working on a piece that’s so bizarre. I started a piece of music 28 years ago in Big Bear, which is southeast of L.A. I was just getting away from the world for three months, and I decided to do an album. But it never got finished because life is like that. Now, 28 years later, I’m just finishing five of the songs, plus five new songs. It’s amazing how music is timeless.”

Anderson will be performing music from his soon to be released solo album, 1000 Hands, on March 31st at Cleveland Ohio’s Hard Rock Live. You can order tickets now on Northfield Park’s Hard Rock Live Site.