Worlds Collide When Star Wars Meets The Beatles In This Epic Mashup You Won’t Ever Forget! 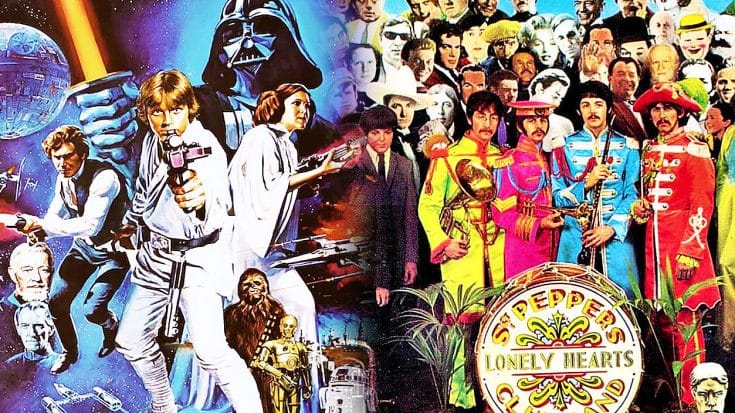 Some people are so geeky….

Today is finally the day! Happy Star Wars Day, everybody! May 4th marks the unofficial holiday for the science fiction saga that changed movie history forever! Over the years, classic rock and Star Wars have crossed paths many times!

In celebration, and in the spirit of this special occasion, we’ve dug up what might be one of our favorite Star Wars/Classic rock crossovers! It features Star Wars Episode IV: A New Hope, and The Beatles Sgt. Peppers Lonely Hearts Club Band.

The title of the parody is Princess Leia’s Stolen Death Star Plans, and it’s beyond awesome!

They’ve reworked the lyrics to fit the Star Wars theme perfectly, and will bring a smile to any Beatles, or Star Wars fan’s face!

Check out the amazing parody down below, and Happy Star Wars Day!