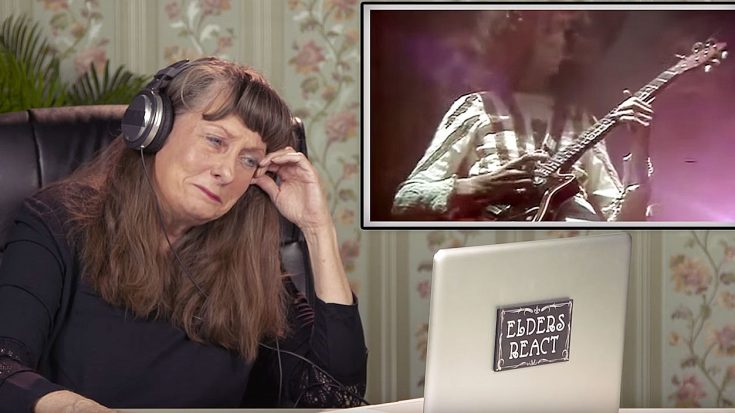 Some Laugh, Some Cry, All Are Happy!

There’s really not a whole lot that I have to say to convince you that Queen is truly one of the (if not THE) best rock bands that has ever taken to the stage. That, and Freddie Mercury is one of the most revolutionary singer, songwriters, and performers of the last 50 years. He is a man who is the genius behind some of music’s most timeless rock anthems like We Will Rock You, We Are The Champions, and Bohemian Rhapsody. Queen is just a gift to music, pure and simple. So much so that they have touched the lives of so many fans, and that much is apparent in this video here.

What you’re about to watch is a video in which a group of elders are sat in front of a computer. On that computer is various clips of Queen and the elder’s reactions are filmed. That, and the reactions are amazing. Don’t believe me? See for yourself!