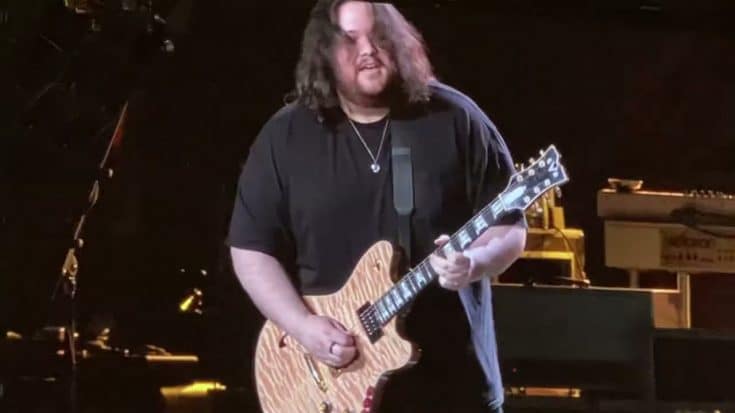 Just in time for the second death anniversary of Eddie Van Halen, Wolfgang Van Halen started recording his second Mammoth WVH album this week. The project will run the same way as his 2021 self-titled debut and will be recorded at the famed 5150 studio, which was built by his own father in Los Angeles.

Last October 3, WVH shared some photos on Instagram that were taken during his jamming session with his father dated in 2014 for his debut record. He told his fans:

“I can’t stop thinking about this moment and how he won’t be around for it this time. I’m still not used to it. I don’t know when or if I’ll ever get used to it. It’ll be 2 years in 3 days, and I don’t feel any different. All of these emotions just kinda sitting in me at all times. Sometimes it’s easier to carry, other times (like right now) it isn’t. His pride is what keeps me going, but without him here it’s easy to get lost. Easy to get stuck in my head. Easy to fall into that familiar cycle of doubt and self-loathing.

“Somehow, I’ve figured out how to keep going. Music is all I have left when it comes to feeling close to him anymore. But knowing he won’t be here this time to laugh, jam and hang throughout the whole process is tough now that I’ve gotten here. All I can do is try my best and continue to be the son he was proud of. I just miss my dad.”

His debut album was produced by Michael Baskette and it topped a number of US Rock charts upon its release last year. WVH has announced that they will be releasing an expanded deluxe digital edition of the debut album this coming November.

Last year, he also took the Mammoth WVH on the road with a lineup that included different musicians such as Jon Jourdan and Frank Sidoris on guitars, Ronnie Ficarro on bass, and Garret Whitlock on drums. Next month, they plan to join Alter Bridge for a European tour.