With Only An Hour Left To Live, Jim Croce Performs “Bad, Bad Leroy Brown” For The Final Time 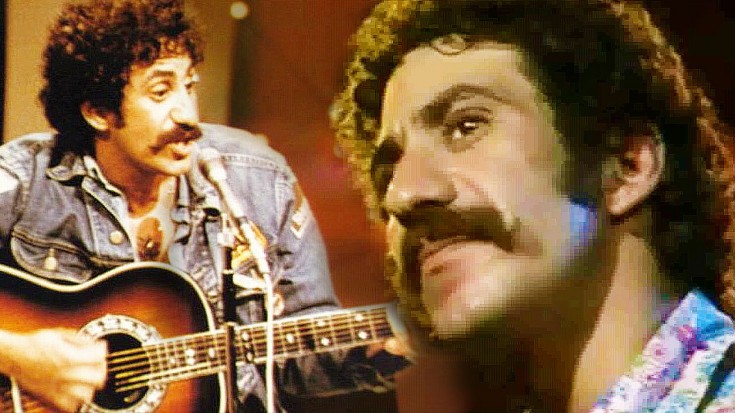 On September 20, 1973 singer-songwriter Jim Croce took the stage at Northwestern State University’s Prather Coliseum for what would be his final concert; just an hour after he walked off the stage, he and five other members of his band and entourage would be killed in a tragic plane crash. Before that, though, Jim spent an evening with his fans performing some of the greatest hits of his very short career and before he left us forever, got the crowd on their feet with a rowdy rendition of the iconic ‘Bad, Bad Leroy Brown’.

In true Jim fashion, he had a fantastic time performing this as the final song of the night; as he told the story of widely feared Leroy Brown being bested in a fight, he was so alive and it was impossible to fathom that we’d never see him again.

‘Bad, Bad Leroy Brown’ actually existed! According to Jim’s widow Ingrid, Leroy Brown served with Croce in the Army National Guard. He got his ‘bad’ reputation for going AWOL, and Jim thought it was funny enough to wrap a story around.

Of the entire performance at Prather Coliseum, the thing that makes us miss Jim the most wasn’t the performance of ‘Bad, Bad Leroy Brown’ itself; it’s the incredibly brilliant musician that left us his legacy in the form of songs that still make us laugh, cry, sing, and dance decades after his passing!