Willie Nelson Releases Music Video Cover For ‘We Are the Cowboys’ 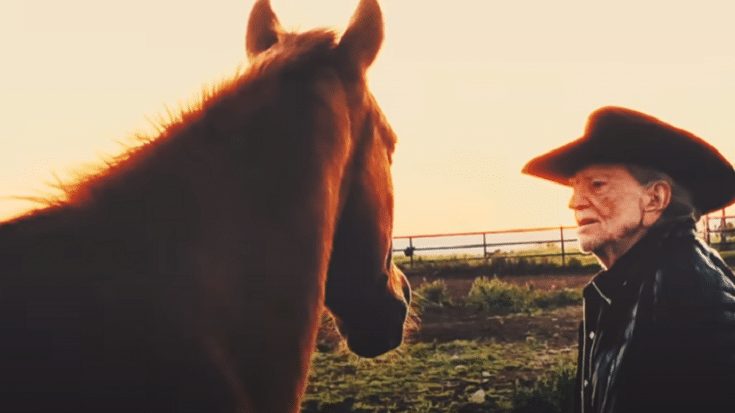 Willie Nelson just released a music video for his cover of the Billy Joe Shaver original, “We Are the Cowboys.” His rendition is featured on his upcoming 70th solo album titled “First Rose of Spring” out on July 3. It was filmed by Nelson’s son Micah at his 700-acre Luck Ranch in Texas. His horses made an appearance of course, but he also paid tribute to his own Cowboy heroes – Roy Rogers and Gene Autry.

This isn’t the first time Nelson took on the song because he previously recorded it with Shaver himself along with Waylon Jennings, and Kris Kristofferson in 2000 for the album “Honky Tonk Heroes.”

Nelson’s “First Rose of Spring” was slated for release last April but had to be moved because of the coronavirus pandemic. Aside from two new songs, it includes tributes to other country/pop musicians. Check out the tracklisting below.