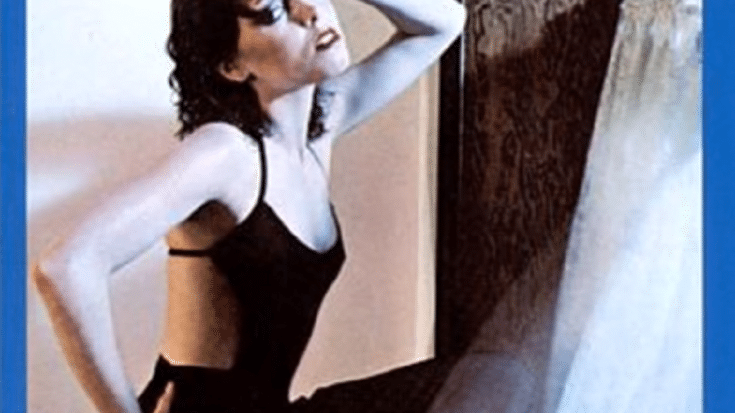 When Pat Benatar released her debut studio album In the Heat of the Night, it was a success. It peaked at #12 on the Billboard 200. It was certified Platinum in the US, Gold in France, and 4× Platinum in Canada. The LP and four of its singles also became a hit in several countries.

She used to work as a bank teller when she decided to quit and pursue a singing career. In the Heat of the Night announced her arrival in the music scene. It’s not a perfect album by any means. It has its share of fillers – forgettable tunes that don’t exactly leave an impression. But on the other hand, the album also spawned her breakthrough hit Heartbreaker which didn’t just put her on the map but also added her on the roster of female rockers who could one-up their male contemporaries.

Benatar found her style and sound from the get-go. Her golden pipes and emotional delivery added more flair to the entire album and that won her thousands of fans. She also had a couple of cover versions but they were classy and tastefully done. Overall, it’s catchy and stylish. It laid the groundwork for how her next two albums would sound. While not totally cohesive, it’s still a strong and solid record.

The secret behind In the Heat of the Night‘s success is not exactly a secret – her talent elevated the whole album to the next level.