Why Ozzy Osbourne Hates His Album “The Ultimate Sin” 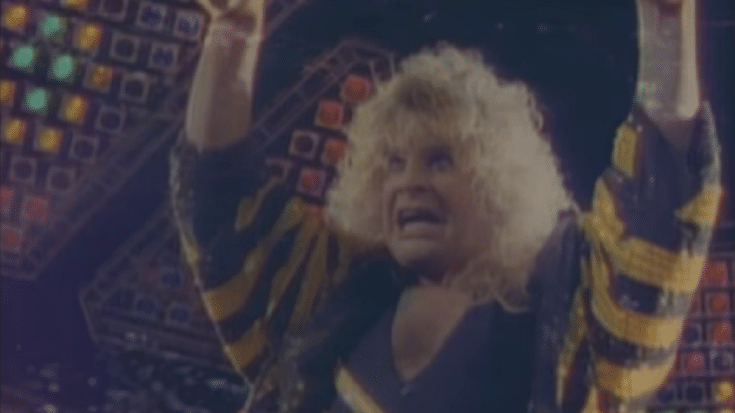 Is It That Awful For Him?

In an interview with the Rolling Stone magazine, Ozzy Osbourne revealed that his fourth LP The Ultimate Sin is his least favorite album as a solo artist. Released in 1986, it was the last record that featured lead guitarist Jake E. Lee. Just three months after its release, it received Platinum record status. It sold more than 2M copies worldwide and became his highest charting album at the time. It also had one of his biggest hits – “Shot In The Dark.”

But even with such massive success, it was never reissued. Rumor has it that it was due to legal issues but now we know, maybe Osbourne himself didn’t want it to see the light of day ever again.

“Ron Nevison didn’t really do a great production job. The songs weren’t bad, they were just put down weird. Everything felt and sounded the fu**ing same. There was no imagination.

“If there was ever an album I’d like to remix and do better, it would be The Ultimate Sin.”

Just a few days ago, Ozzy Osbourne announced his limited edition vinyl collection See You On The Other Side which he will release on November 29. The Prince of Darkness called it “elaborate” and even teased that there are “some surprises along the way.” You can pre-order it on his website.