Why Drumming is FANTASTIC For Your Health! 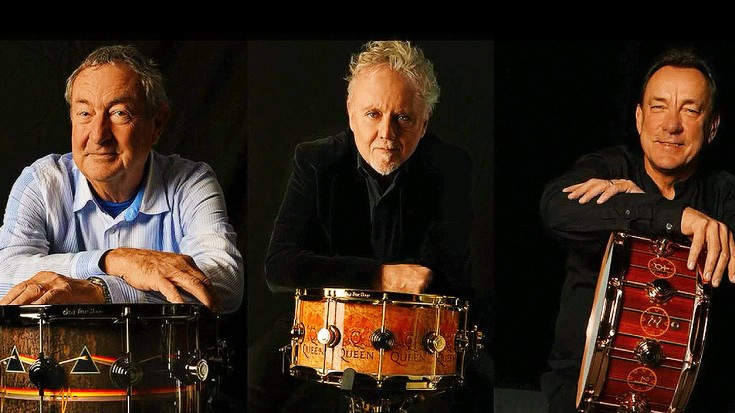 Keeping the beat is good for you!

A recent study has revealed that drumming is actually very good for your health! The research was conducted by Tokyo Medical and Dental University, and presented in the iWonder Guide at BBC’s Get Playing Campaign. The study was presented by Angellica Bell, who relearns the cello while documents her health along the way. Bell found that relearning the instrument helped improve her concentration.

In addition the study was also carried out on adults who were learning the drums. The research found that the drummers had a higher than average count of white blood cells. White blood cells are vital to the immune system, and help defend the body by fighting infectious diseases and foreign invaders. Dr. Victoria Williamson, a main consultant for the guide, explained that the activity of playing an instrument helps the flow of blood, evidently creating better circulation which can help lower the chances of harmful activity within the body.

“One theory as to why this might happen is that engaging with music influences bodily functions like breathing and blood flow. Better regulation of these systems in turn might lower the chances of harmful activity within the body’s sympathetic nervous system, sometimes known as our stress response or ‘fight or flight.’”- Williamson said.

The Get Playing Campaign encourages people to learn an instrument. iWonder plans to continue their studies on researching music’s impact on humans. Previously they researched the psychological effects classical music had on the brian. You can read the full study right here, as well as learn more about the campaign.