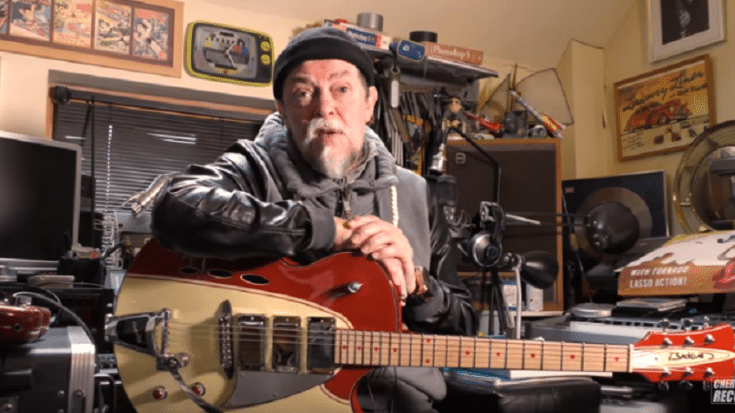 He Should Get More Credit

Bill Nelson is a gifted musician who had a stroke of bad luck when it came to signing up to major record labels. Some deals went sour and one was even due to the fact that the company went bankrupt. It’s also not his fault that Be-Bop Deluxe remains as one of the most underrated rock bands of all time. They had a string of hits and even received widespread critical acclaim with some of their works but commercially speaking, they failed to achieve the success they worked hard for.

As if that’s not enough, Nelson was also ripped off by his record label. He didn’t get royalties which ultimately led him to other financial troubles. But that’s not why we’re making a case for him to get more credit than what he actually got.

1. He amassed a solid and loyal following.

Whether it’s during his time with Be-Bop Deluxe or when he was pursuing a solo career, his fans are a fiercely loyal bunch. Sure, he didn’t have millions of screaming people wherever he went but at the end of the day, those who listened to his music were never the same.

He’s not one of your musicians who like to play mechanically. When he starts playing the guitar, it’s as if he reaches into you and touches your soul. Emotions pour out of his fingers. He once cited Eric Clapton, Jeff Beck, and Jimi Hendrix as some of his influences.

3. His passion for music knows no bounds.

He has churned out dozens of albums – over two dozen in the last 10 years alone! He never had any problem with productivity, that’s for sure.

4. He’s more than just another musician.

If he’s not writing songs or making music, Bill Nelson is also a painter and video artist. So yes, he’s practically oozing with talent and creativity.

With such a rich catalogue of music, Bill Nelson’s time with Be-Bop Deluxe now seems like a tiny part of his entire career.