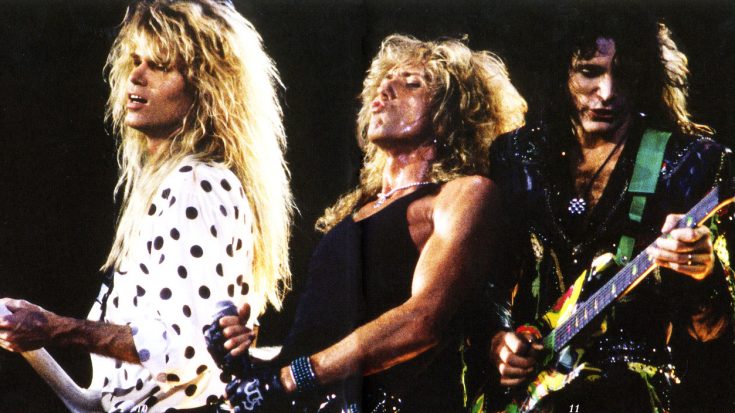 Whitesnake Prove Why They Are Considered One Of The Best!

Though it has had its fluctuation of band members throughout the years, Whitesnake is still a band that has proven to be nothing short of excellent through and through. Yes, their lineup changes a lot, but whatever that lineup is, it is always fabulous in every way. Lead singer David Coverdale is probably the most known member of the band, but that is mainly because he is the only real consistent member, but aside from that, the band is also infamous for its string of legendary rock guitarists. During 1990, one of the band’s guitarist was Steve Vai. His performances with the band were truly memorable. Case in point… Donington 1990 when they played Still Of The Night!

What you’re about to watch is a performance from said date and place where Whitesnake take to the stage and perform their hit song Still Of The Night. It is as fabulous and epic as you’d expect. See for yourself!