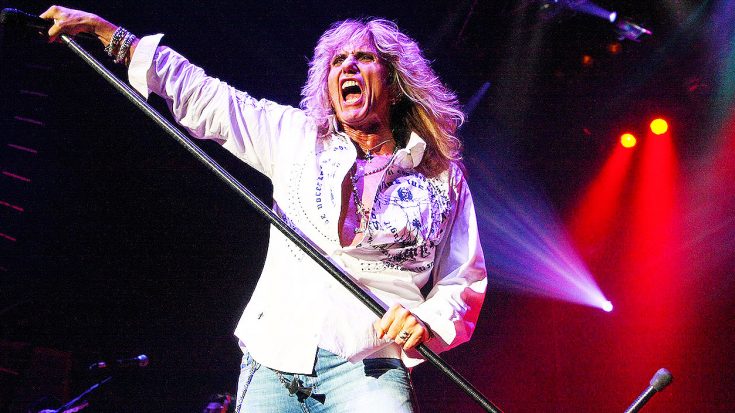 2017 will mark the 30th anniversary of the release of Whitesnake’s best-selling hard rock album 1987. In a recent interview, frontman David Coverdale extinguished rumors that the band will retire on the anniversary of the album’s release. Previously, many thought this was the case because of some comments Coverdale made during the making of the band’s 2015 release The Purple Album.

The Purple Album was a tribute to Deep Purple members Ritchie Blackmore, Jon Lord and Ian Paice. Coverdale was the lead singer for Deep Purple from 1973-76, and wanted to create an album that drew from his time with Deep Purple, and fused with Whitesnake’s sound. During the making, he made an off the mark comment about how much he enjoyed the project, and how nice it would be if he ended his career with it. The comments were subsequently taken seriously, but Coverdale has confirmed that they weren’t serious, and he still plans to make music with Whitesnake.

It’s a classic mix-up on the part of a friend of Coverdale, who then told a journalist. We’re glad to hear that this is not the end for Whitesnake, and that they’ll continue to make music and tour. A tour of the band performing their 1987 album live would be epic, but the band has been working on getting a greatest hits tour going!

Check out their song “Burn” off of their latest album down below!