Which 90s Rocker Does Rickey Medlocke Admit To Being A Huge Fan Of? You Might Be Surprised! 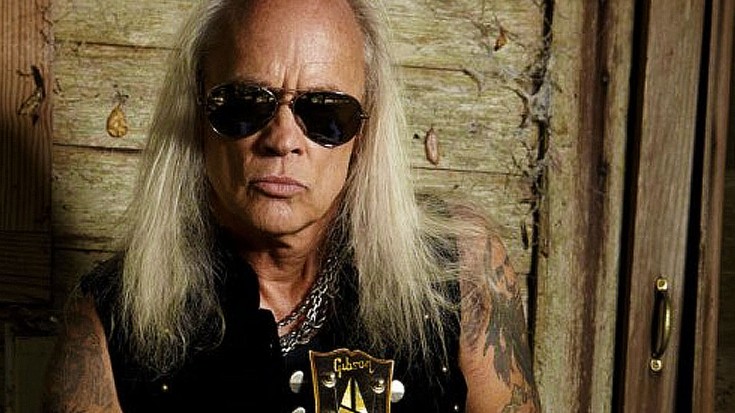 Calls Him ‘the Greatest Rock Singer’ In Modern Times

When you encounter a band as legendary and groundbreaking as Lynyrd Skynyrd, it’s only natural to wonder what musicians of their caliber think about the state of today’s music. As I’m sure we can all agree, most of what’s played on the radio today is garbage – even Gary Rossington laments the fact that his grandchildren won’t grow up in an era where full albums with soaring guitar solos are played on FM radio, while Johnny Van Zant wishes that kids today had real guitar heroes to look up to (and we’re not talking about the game!).

Occasionally though, an artist will come along that blows them out of the water and in the case of guitarist Rickey Medlocke, it’s 90’s grunge rocker turned solo artist, Chris Cornell. In 2014, Rickey revealed his admiration for the former Soundgarden singer, even calling him the ‘greatest rock singer’ in the modern world.

“I’m a huge Chris Cornell fan, and I was really excited to see Soundgarden come back. I think in the modern world, he is the greatest rock singer going right now.

Wow – high praise and high honors coming from one of the most respected, celebrated musicians to walk the earth! Cornell fronted Soundgarden and later Audioslave before embarking on a wildly successful solo career, blending the blues and Southern rock for something amazing – so it’s no wonder Rickey’s a fan. After all, greatness recognizes greatness!