What This University Did For Prince Is Unimaginable 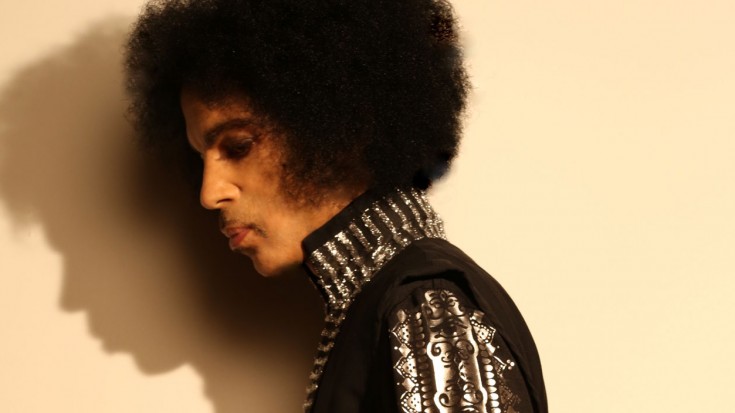 Although the late iconic singer never had the chance to attend college, the University of Minnesota Board of Regents has unanimously voted to posthumously bestow Prince with an honorary doctorate degree.

#UMN to award #Prince with an honorary Doctor of Humane Letters degree from @umncla. https://t.co/YdmB5dGqvv pic.twitter.com/dS8hUQv1tS

The university has stated that the board was in the process of considering Prince, born and raised in Minneapolis, for the honorary doctorate even before his unexpected death, and is finally awarded to the artist for his surreal artistic talents and influence over gender equality and identity.

“He demonstrated that far from provincial and unassuming, Minnesota’s creative talents were cutting-edge and brilliant,” said Michael Kim, director of the university’s School of Music. “I can think of no better way to express the University’s esteem for one of Minnesota’s own sons, and one of the most talented and influential performing artists of all time.”

The degree will be officially awarded during a university program later in the year and will most likely be received by Tyka Nelson, his one known full sibling.