What Made Neil Peart “The Professor” On Drums? 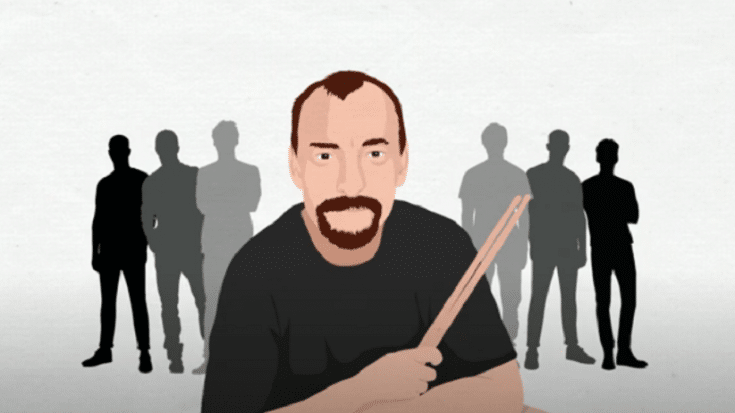 Check Out The Video Below

Although he was influenced by other drum greats like Cream’s Ginger Baker, The Who’s Keith Moon, and Led Zeppelin’s John Bonham, Neil Peart managed to leave his mark in rock with his unique and powerful style behind the kit. Unlike most Kings of Slam, he didn’t always let loose but was rather meticulous and had a penchant for perfection.

While his drumming was rooted in hard rock, he eventually incorporated elements of jazz into his playing. With exotic and intricate time signatures, the complexity of Rush’s sound became a testament to the power trio’s virtuosity particularly Peart.

Fellow rocker and longtime fan Dave Grohl said, “His power, precision, and composition was incomparable. He was called ‘The Professor’ for a reason: We all learned from him.”

Aside from his duties behind the kit, Peart also took over the songwriting when he joined Rush. As a voracious reader, he became their primary lyricist touching on various themes like philosophy, science fiction, fantasy, and even mythology. He was a prolific songwriter.

Thanks to Neil Peart’s immense talent, it was him who helped Rush achieve superstardom. He penned some of their greatest and most enduring songs. And his live drum solos were nothing short of spectacular and show-stopping.