What Happens When Two Metal-Heads Write A Pop Song Together? The Result Is Quite Stunning! 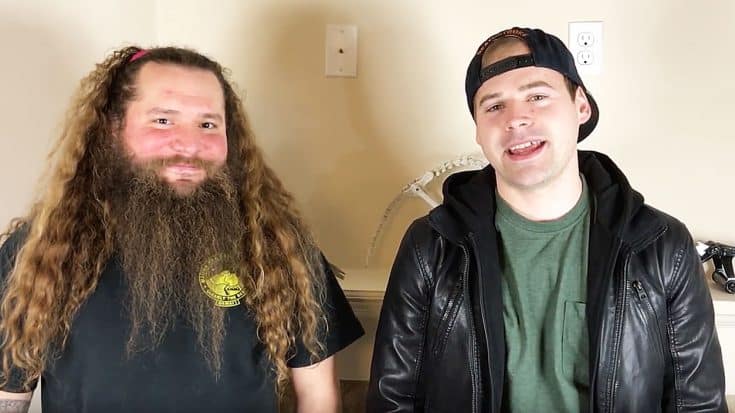 The New Kings Of Pop!

As much as us rock and metal fans like to take jabs at the pop music world, you can’t deny that it takes some serious musical chops to write, record, and perform pop music. It’s often some of the most harshly criticized music just because it’s also the most popular, but the truth still stands that it is still as credible a genre as any other type of music.

With all of that being said, it’s no secret that there is a sort of territorial rivalry between pop music and metal music, which is a shame, because for as opposite as they are, they share many similarities. The truth is that we should bridge this large gap. Luckily, these two dudes already have!

What you’re about to watch is a video in which a youtuber by the name of Jared Dines and his buddy Vince challenge themselves to write a pop song, and in the span of just 24 hours, these talented djentlemen do just that! See for yourself! #Thall