What Exactly Does A Music Producer Do? 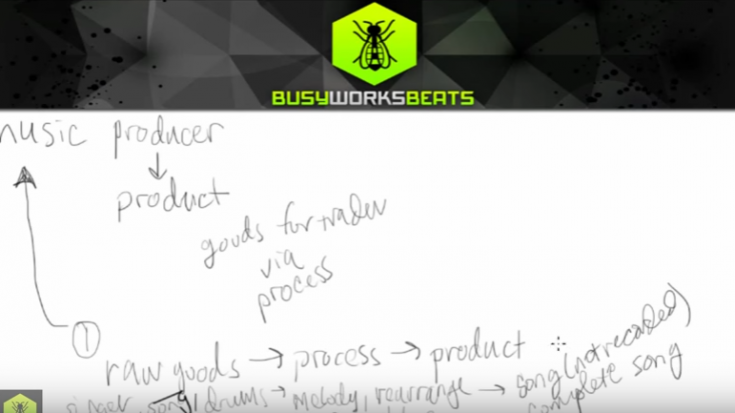 It’s Harder Than It Seems

Some might say, “Well obviously he’s the guy who produces music. Duh.” While that’s true, there’s more to it than just that because that comment makes it seem like all they ever do is provide the finances. And well, that’s a bit far from the truth because they are usually actively involved in the project.

A music producer (MP) is the one who sees the album or song from beginning to end – from the time the lyrics were written or a musician came up with a riff then processing it by adding all the necessary elements such as melody and arrangement until its completion. They are basically going to help transform a raw product into something they could sell to the global market or a specific target audience. The last part, of course, is the most important since it’s what will generate money. It’s the end goal and the one reason why the producer exists in the first place. This pretty much explains why MPs need vision – they have to see what they want to create.

More than overlooking the whole process, the MP also collaborates with various key people should the need arise. Basically, they have a say with what they want to hear in a song. If they didn’t like how it’s done, they could have it changed or re-recorded which is what we will refer to as  ‘creative control.’ They could also be a beatmaker if it’s an uncompleted song. Either way, their role will depend on how much needs to be done. Is the song complete? Does it need to be revised? Do they just need to fund it? Do they have to manage talent and help produce the music video to promote the song?

Music “Product” Ready For The Marketplace

MPs help tie an album or project together. They oversee the tasks from the conception to the execution, beginning to end. In a nutshell, they need to do what it takes to turn an idea to a reality and in this case, music that would appeal and sell to the world. They don’t have one exact job description and they even take on various tasks and responsibilities.

One thing’s for sure, it’s one of the most important jobs in the music industry. And that is not debatable.

This Is The Best Video We Found And The Source