We’re Sorry Rock Fans, But Desert Trip 2017 Is Not Happening, And Here’s Why…. 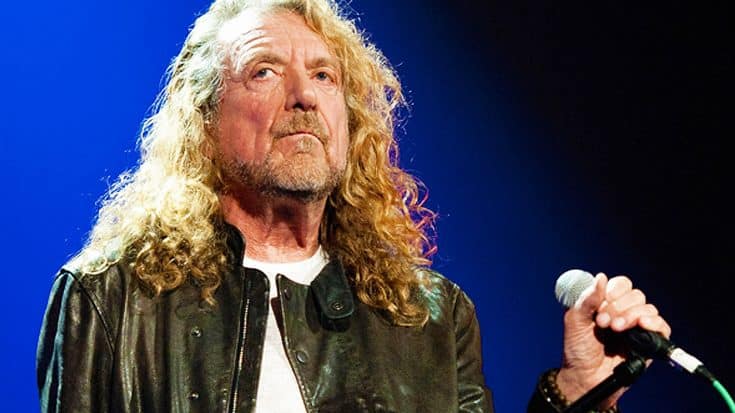 Definitely bummed out about this….

For the past month, rumors began swirling around that Desert Trip will be returning in 2017. Last year’s 3 day classic rock music festival took place at the Empire Polo Grounds in Indio, California, the same location as Coachella and featured 6 of the biggest classic rock acts in music history: The Rolling Stones, Paul McCartney, Roger Waters, Neil Young, The Who and Paul McCartney.

Anticipation on what the festival could pull off in 2017 was extremely high, and there was even a strong rumor that led Zeppelin would reunite one last time at the event, as a 10 year anniversary of their last reunion in 2007. The rumors gained steam, Robert Plant put up some cryptic posts, Jimmy Page dropped hints, but it was all brought to a screeching halt after Plant revealed a reunion was not in the works, and they wouldn’t be playing at Desert Trip 2017. In fact, Desert Trip 2017 won’t be taking place at all.

The festival’s organizers and promoters broke the news today, and it’s very disappointing. A lineup featuring REO Speedwaggon, Kansas, Styx and Blue Oyster Cult seemingly made its way around the internet, but it was debunked as fake when people realized it was posted on April Fool’s Day. The promoters claim in their statement made today that Desert Trip 2016 was a “special moment in time,” and by the sound of it, fear that they wouldn’t be able to capture that same lightning in a bottle a second year in a row. However, they affirm that they remain optimistic about the future of the festival, and it may return a year or a few years down the road. Led Zeppelin’s appearance at the festival was later rumored to be in 2018, so who knows? Anything is possible.

“That is a unique, one-off thing. It’s not really a festival — it’s a concert, two bands a day. I just thought those six bands should play together. It’s never been done.“- Golden Voice promoter Paul Tollett said.

Desert Trip was a massive success. It sold out in minutes and grossed a total of $160 million. I wish the promoters would at least do something. Not every lineup will be amazing, because that’s how the pendulum swings with festivals and concert series.