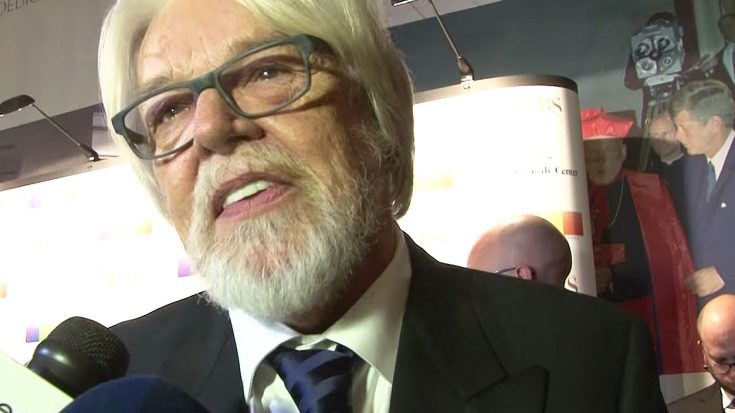 2016 closed out with rock legends the Eagles being awarded the Kennedy Center Honors, complete with an all-star guest list of entertainers tapped to pay tribute to America’s favorite band. Longtime friend of the band and sometimes collaborator Bob Seger hit the stage for a soul shaking cover of “Heartache Tonight,” written together with late Eagle Glenn Frey and J.D. Souther for 1979’s The Long Run but before he proceeded to rock an entire audience of friends, admirers and the band itself, Seger gave a brief, emotionally charged interview in which he fondly looked back on his 49 year friendship with Frey dating back to the mid-sixties when the two were just young musicians trying to make a way.

With a performance like the one Bob gave that night, I have no trouble believing that Glenn was there in spirit, stomping his feet and clapping right along. Check out the rest of Bob’s interview in the video below and join us in remembering the legendary Glenn Frey on the first anniversary of his passing.