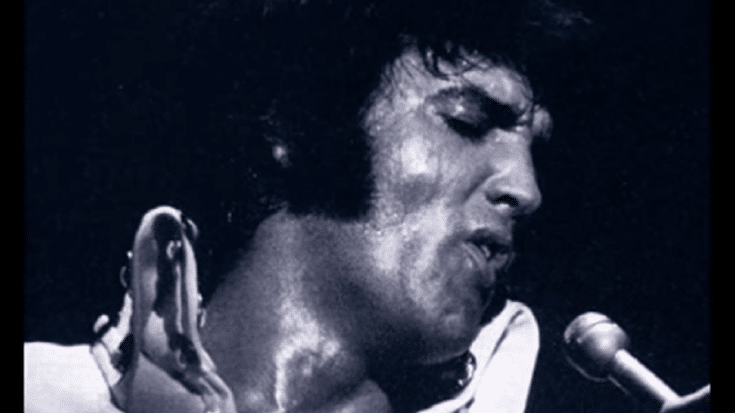 Elvis Presley won’t be called the “King of Rock and Roll” for nothing. More than his rockstar status, his influence also reached other genres and he even became an important figure in pop culture. He sold millions of records and received numerous awards. His music is timeless and even after over four decades after his death, he remains an icon. He helped bring rock ‘n roll into mainstream audience.

Even non-fans of The King can easily name at least two of his biggest hits. With over a dozen studio albums, his discography is a treasure trove of musical gems. And so it comes as no surprise that several songs were largely overlooked or forgotten. For this list, we are looking back at his most under-appreciated tracks.

Surprisingly, this was a huge hit in Greece but in the US, it was mostly ignored which is why even though it’s catchy and melodic, it eventually faded into obscurity. It was featured in the soundtrack album Fun in Acapulco and even for the most ardent fans, not everyone remembers its existence.

A cover of Danny O’Keefe’s biggest hit, it has that melancholic and wistful feel. The arrangement showcased Presley’s flawless vocals. The whole song is as brilliant as his most popular ones but somehow, the world barely noticed it.

This is the first time Presley had an electric-bass lead in his song. It’s a sad song about cheating and yet, Presley made it sound funky and groovy as if he’s not the least bit bothered.

It deserves to be mentioned in the same breath as “Jailhouse Rock.” It’s a cover version of a song originally recorded by Stonewall Jackson in 1965. Presley added his own flavor to it and that made the song exhilarating, exciting, and breathtaking.

The fact that this is just as good, if not better, than some of Presley’s more successful hits and yet it still didn’t get the appreciation it rightfully deserved is a mystery to us. It’s a Bob Dylan original and first appeared on the soundtrack album of Presley’s 1966 film Spinout. When Dylan heard Presley’s cover, he claimed that it was “the one recording I treasure the most.” But even so, it was overshadowed by other tracks.