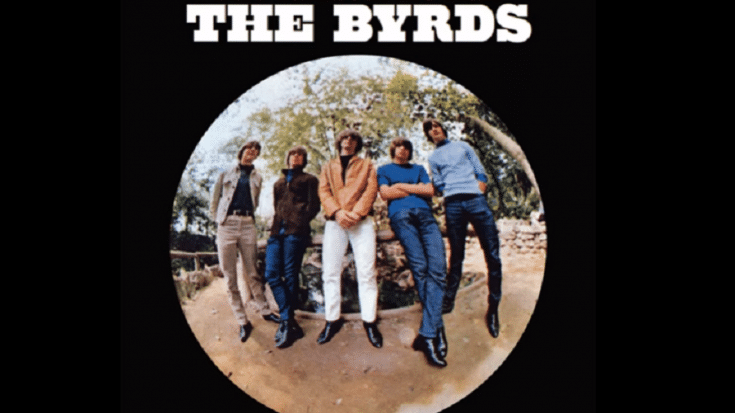 1965 was full of classic hits from various rock acts. The Byrds, The Kinks, James Brown, The Rolling Stones, The Yardbirds, The Who, Tom Jones, and The Beatles all had chart-topping singles. The Fab Four also performed in front of over 50,000 fans at Shea Stadium in New York City thus making history. From ballads to hard rock, they got you covered.

Now here are seven albums from 1965 that made a mark in rock.

A stunning and explosive debut, The Who went in hard with My Generation. It’s unapologetic, uncompromising, and heavy-hitting. It’s manic and wild yet fun and entertaining. Though the title track remains the centerpiece, there are still other gems to be found in the album. From Pete Townshend’s furious and aggressive guitar work to Keith Moon’s ruthless drumming, it’s a spectacular display of their musicianship and virtuosity.

It’s The Beatles’ fifth studio album and the soundtrack to their comedy-adventure film of the same name. It showcased an improvement in their sound and songwriting. It spawned classics like Yesterday and Ticket to Ride. Admittedly, it’s not something you listen to just once. It may not sound like their best effort at first but as you put it on repeat, you’ll discover more gems you haven’t noticed before. While George Harrison wrote a few songs, he still wasn’t in the same league as John Lennon and Paul McCartney. But it won’t be long before he steps out of their shadow.

The Byrds’ debut album established them as folk rock icons – pushing the genre towards mainstream audience. It’s a solid record that proved they were a force of nature. Drawing inspiration from The Beatles and Bob Dylan, their gorgeous harmonies and punchy guitar work helped them blur the lines between folk music and rock. It’s both intriguing and exciting. They were innovators and visionaries.

As far as rock albums go, this one’s top notch as it features the work of both Eric Clapton and Jeff Beck. It perfectly captured the very essence of the band since it highlighted their blues rock roots and some musical experimentations including their foray into psychedelic rock. It’s a mix of live and studio recordings and while that alone may seem like the album is a hodgepodge of whatever they liked to throw in, it actually worked. And in more ways than one, the LP sounded like The Best of Yardbirds.

Bob Dylan is one of those musicians that you cannot put in a box. With Bringing It All Back Home, he went electric and in a way, redefined folk rock. He pushed the boundaries and churned out an album of unprecedented creativity and imagination. As a songwriter and virtuoso rocker, he was in top form when he wrote whimsical, emotive, and beautiful songs. Whatever rules that existed as to how a rock album should be, Dylan broke them all. Its impact and influence on other records and the folk rock genre itself can’t be stated enough. It’s revolutionary and remarkable.

Rubber Soul marked The Fab Four’s growth and maturity and songwriters and musicians. Musically and lyrically, it was a huge leap forward especially as they experimented with the use of instruments not traditionally associated with rock. It was a pivotal moment for them and only The Beatles can manage to outdo themselves with every record they released. The songs were still catchy but already had much more substance to them. And it’s brilliant from start to finish. There’s no filler and not one bad track.

A few months after Bringing It All Back Home, Bob Dylan once again made history with Highway 61 Revisited. It’s his magnum opus. He overhauled his sound and style which proved one point – there’s no such thing as rules when it came to making music. The songs are catchy and creative and his record kicked off with the tour de force Like A Rolling Stone. Listening to it required undivided attention.