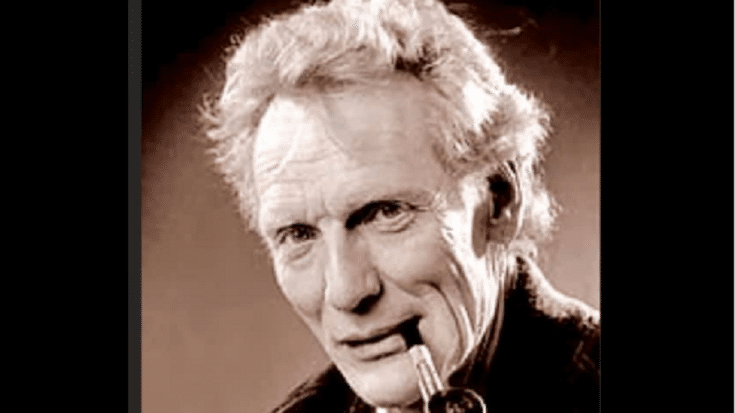 The Announcement Came From His Family

There were no other details provided by his family.

The 80-year old legendary sticksman has been struggling with various health issues over the years. In 2013, he revealed that he has chronic obstructive pulmonary disease and chronic back pain. In addition, he told Rolling Stone magazine that constantly experienced extreme pain from osteoarthritis. He said, “I’ve got degenerative osteoarthritis, which is extremely painful and I’m on a regiment with a health service pain management control. Apart from that, I’ve got COPD from smoking.”

Back in 2016, he was forced to cancel some of his shows because of “serious heart problems” and he had to undergo an open heart surgery. He also suffered from a bad fall which resulted to swollen legs and feet. A few months later, he was back behind his kit and even played at the Jack Bruce Tribute Show.

The Baker family are sad to announce that Ginger is critically ill in hospital. Please keep him in your prayers tonight