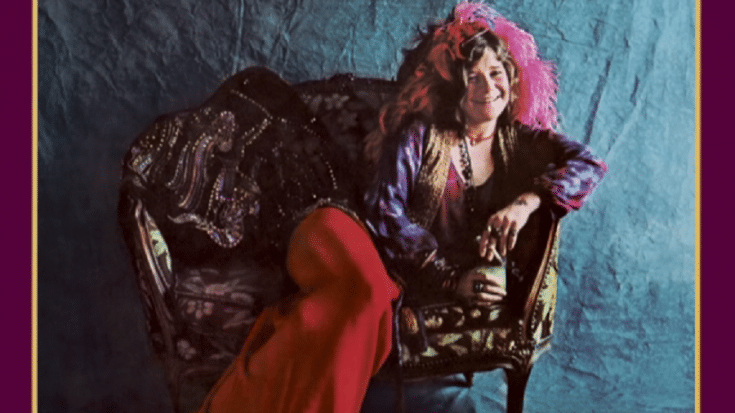 Why does 1971 sometimes feel as though it hasn’t been that long when in fact, it’s actually fifty years ago? It was a great time in rock because there was no shortage of stellar music. Let’s take a look back at some of the most nostalgic songs from that year and try to recall where you were and what you were doing when you first heard them:

It’s Rod Stewart’s breakthrough hit. Inspired by Stewart’s own experience, he recalled to Q magazine that it’s “more or less a true story, about the first woman I had sex with, at the 1961 Beaulieu Jazz Festival.” Her name wasn’t Maggie May, by the way, and he simply borrowed the song’s title from “an old Liverpudlian song about a prostitute.” Stewart admitted that he didn’t think much of the song at first and even his record label didn’t expect much. But it topped the charts in the US, UK, and several other countries.

It famously referenced the plane crash that killed Buddy Holly, Ritchie Valens, and The Big Bopper – referred to as “the day the music died”. Don McLean explained to SongFacts how much he loved Holly’s music. He said, “When that whole crash happened, it was a real ache in my heart. So, I ended up bringing back all those memories of 1959 and the things that happened later.” He was just 13 years old when Holly died and he was working as a paperboy at the time which was how he found out about the news.

Janis Joplin – Me And Bobby McGee

Written by Kris Kristofferson and originally recorded by country musician Roger Miller, Janis Joplin took her version to the next level with her soulful and powerful vocals and emotive delivery. Even Kristofferson himself said, “Every time I sing it, I still think of Janis.” Recorded just days before her death, it became Joplin’s only #1 single.

The best-selling single of John Lennon’s entire solo career, it’s been covered by over 200 artists from different genres. However, since its release in 1971, it has attracted controversy because of its political message. Lennon credited Yoko Ono for the concept and idea behind the song.

Written by lead vocalist Pete Ham, it’s about a woman he dated during the band’s last US trek named Dixie Armstrong. Guitarist Joey Molland recalled that Ham liked her so much that he invited her to tag along with them during the tour and she agreed. The song became their final top 40 hit and it marked the beginning of the end for Badfinger. A few decades later, Baby Blue got a boost in popularity after it was featured in the popular TV series Breaking Bad.