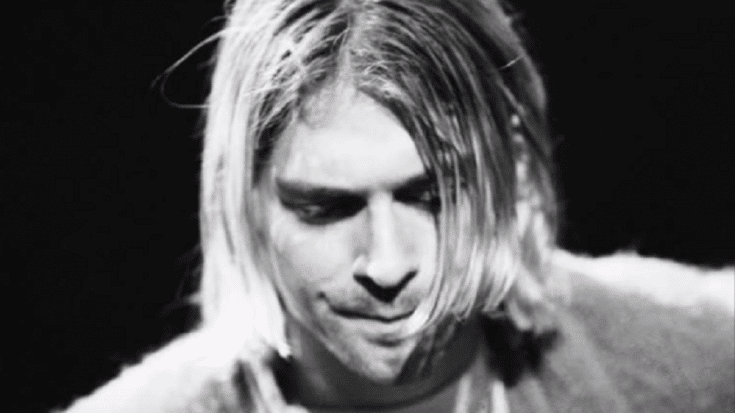 More Of These Please

One of the great things about the internet is that you can come across several musical gems you didn’t expect to hear in a million years. From unexpected mashups to isolated tracks – it’s a treasure trove of masterpieces that’s sure to entice every music buff out there. And in rock ‘n roll, we know there’s no shortage of stellar vocalists whose golden pipes made them legends.

So check out these ten spine-chilling isolated vocals and it’s like hearing these glorious songs for the first time.

Are Gene Simmons and Paul Stanley the best rock singers in the world? No. But for this 1976 song stripped down to vocals only, it actually sounds pretty solid.

James Hetfield has a powerful voice. Even with his vocals isolated, this one screams heavy metal.
It’s aggressive, unapologetic, and just badass through and through.

It’s glorious. For those who think Kurt Cobain’s voice isn’t exactly that special, they all need to listen to this.

It’s flawless from beginning to end. And if that yell at 7:00 doesn’t send chills down your spine, well then too bad.

From the slow, gentle, almost angelic voice at the start to the hair-raising screams, it’s nothing short of spectacular. And this is why Ian Gillan has one of the greatest voices in rock.

Ann Wilson’s voice always had that otherworldly feel. She sang like it’s nobody’s business and it’s obvious no one else can deliver songs like her. She blew everyone out of the water especially her male contemporaries.

That iconic scream in all its glory. If there’s only one word to describe it would be “beastly” and only Bruce Dickinson can do it.

Speaking of wails and screams, we can’t not leave out Robert Plant. Stripped down to nothing but his voice, you can hear Plant’s incredible range. He’s not overrated by any means, he deserves every single recognition he got.

Since we’re talking about out of this world voices, we might as well throw in one of the most distinctive singers of all time – Freddie Mercury. At this point, we’d take any isolated vocals track from him. There may be few who can cover Queen songs note for note and even manage to sound a bit like Freddie but there won’t be anyone like him. This here is the proof.