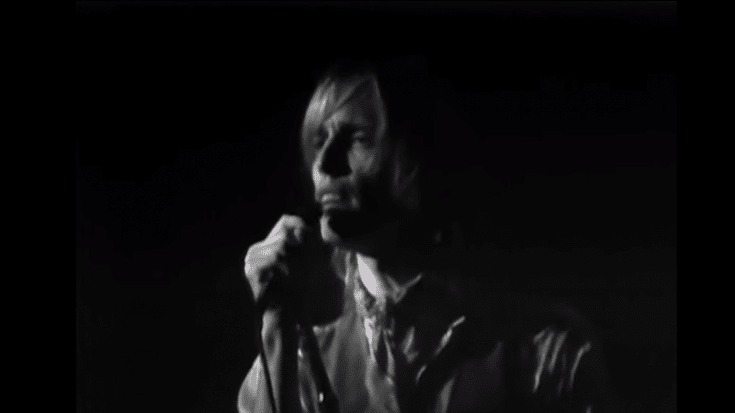 via Tom Petty on MV/YouTube

Check Out The Video

Tom Petty and the Heartbreakers played at the Winterland Ballroom in San Francisco, CA on December 30, 1978. Introduced by legendary San Francisco promoter Bill Graham, they kicked off their set with “Surrender” and wrapped it up with “Even the Losers.” They performed a couple of their early hits along with some covers including the one below – “The Dark End of the Street” was originally recorded by James Carr.

It would be a year later when the group would finally achieve mainstream success with their breakthrough album “Damn The Torpedoes.”

Two months before the Winterland gig, Petty sat down for an interview with Rolling Stone. He told Cameron Crowe, “I had my fill of hearing 7-million-selling albums and all the other records that came out with the same million-dollar slick sound. We decided to go for a feel, an acquired taste.”