Watch The Rolling Stones’ 1981 Performance Of “Beast Of Burden” 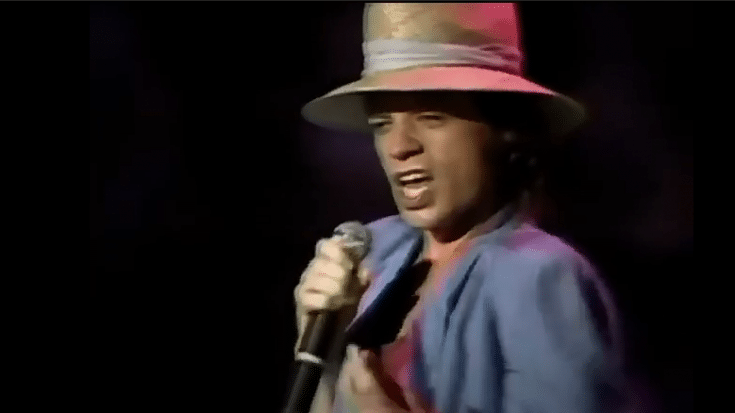 via Rolling Stones on MV/YouTube

The Rolling Stones performed “Beast of Burden” on December 18, 1981 at the Hampton Coliseum in Hampton Roads, VA. For the two-hour concert, they powered through a 25-song set including an encore. It’s one of the last two shows of their massively successful tour in support of their album “Tattoo You.”

They kicked off their live performance with “Under My Thumb” and halfway through their set, they tore through “Beast of Burden” which you can check out below. The song was featured on their 1978 LP “Some Girls.” Written by Mick Jagger and Keith Richards, Jagger said: “Lyrically, this wasn’t particularly heartfelt in a personal way. It’s a soul begging song, an attitude song. It was one of those where you get one melodic lick, break it down and work it up; there are two parts here which are basically the same.”