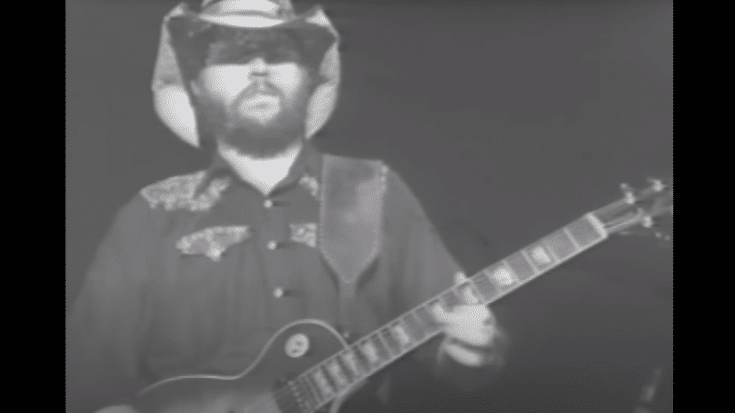 via Marshall Tucker on MV/YouTube

The Marshall Tucker Band was at the forefront of the Southern rock movement in the early ’70s. They reached the pinnacle of their success by the end of the decade and they’ve remained active for over four decades under different lineups.

The original lineup formed in 1972 but they’ve been playing since 1966 under the name Toy Factory and had a couple of personnel changes. They landed a record deal with Capricorn Records and released their first LP in 1973.

Founding member and lead vocalist Doug Gray said via The Boot, “I think we were all, in the first eight years, experimenting. We were looking for an opportunity to perform, instead of looking for a route to take.”

He added, “You wanna be true to yourself. It’s magic, it really is. We’ll go in there and cut some stuff that I already know has defining lyrics forever.”

The Marshall Tucker Band played at the Casino Arena in Asbury Park, NJ on July 28, 1976. One of the songs on their setlist is “Everyday (I Have The Blues)” which was featured as the bonus track on their self-titled debut album released in April 1973. Check out their performance below and let us know what you think.