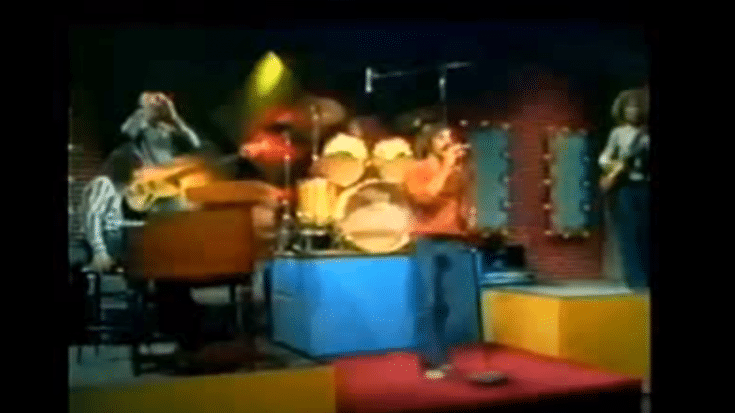 The band’s lineup included Terry Luttrell om lead vocals, Gary Richrath on guitar, Neal Doughty on keyboards, Gregg Philbin on bass, and Alan Gratzer on drums. Check out their performance and setlist below.

Although their last studio effort was 2009’s “Not So Silent Night … Christmas with REO Speedwagon”, they experienced a resurgence in popularity thanks to the Netflix show “Ozark.” REO Speedwagon was featured on the third season which was released last March 27, 2020. They even found their music back on the Billboard charts – not just one or two songs but four tracks in total!

Guitarist Kevin Cronin told EW, “It’s an example of the power of television. Hearing “Time for Me to Fly” in that show, there may well be people who heard that song for the first time and went, “Oh, that’s cool. I kind of want to hear some more about that.” To a lesser extent perhaps, [it’s like] when Journey’s “Don’t Stop Believin’” got played on the Sopranos’ final episode and that just breathed new life into that song.” 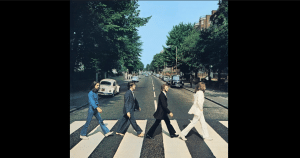 Discover The Beatle That Wrote Most Of The Band’s…

Lenny Kravitz Recalls How He Discovered Weed And Led…