Watch Marc Martel Cover “Somebody To Love” By Queen 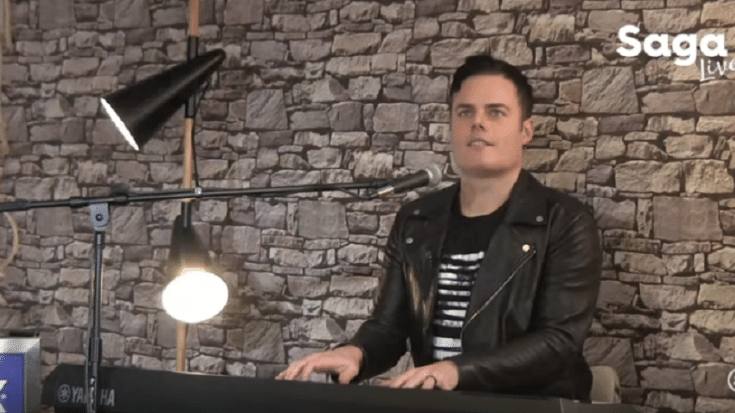 Marc Martel is a gift that keeps on giving. For the record, we’re all well-aware that there will never be anyone like Freddie Mercury. No one will come close to his talent as a singer, songwriter, and performer. But that’s not to say there are not other great artists who can do justice to Queen songs.

Even before the massive success of the biopic Bohemian Rhapsody, most Queen fans already know Marc Martel and how he sounds (and sometimes look) like the iconic Queen frontman. We’ve seen him perform the 1971 classic “Somebody to Love” countless times. In fact, it’s the song he used to audition for Roger Taylor’s The Queen Extravaganza – the official tribute project.

In a 2011 interview with Converge Magazine, Martel said: “I definitely am a Queen fan. I was introduced to the band through Wayne’s World like a lot of people in my generation. Obviously I’d heard ‘We Will Rock You’ and ‘We Are The Champions’ at sporting events and what not but I really got into the band themselves probably 10… 15 years ago.”

And so, in a recent appearance on Saga Live, he once again delighted viewers with his take on “Somebody to Love” and it feels like our first time watching his cover version. Check it out below.