Watch Legendary Session Musicians Finally Step Out To The Limelight 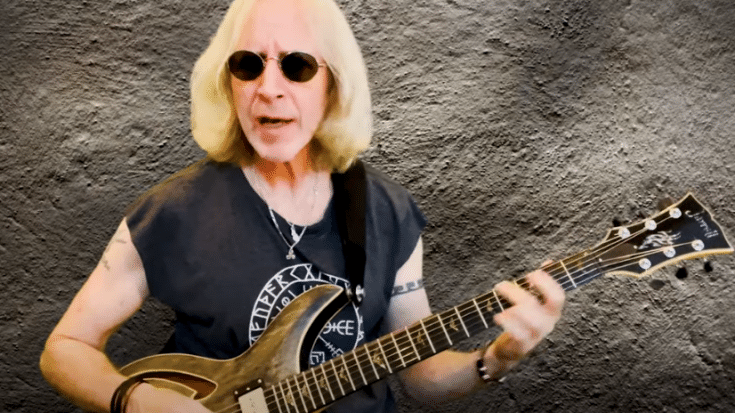 It’s Their Time To Shine

Danny Kortchmar, Leland Sklar, Russ Kunkel, Steve Postell and Waddy Wachtel are all established session musicians who have played on numerous albums in the past five decades. They teamed up and formed a band called The Immediate Family. They’re set to release their self-titled debut album this August 27 which they recorded at Jackson Browne’s Los Angeles studio, and they previewed their upcoming LP with their first single titled “Fair Warning”.

This isn’t the first time the members got together. In the ’70s, they also joined forces to form a group known simply as the Section. Between them, they have worked alongside some of the biggest names in music – Jackson Browne, Linda Ronstadt, Don Henley, James Taylor, Bob Seger, Stevie Nicks, and many more.

“I was determined one afternoon to write one of those songs that had that kind of sound to it, where you put a low D string on your guitar, and you play it nice and loud and ugly,” Postell told UCR. “It’s got that nasty sound to it. I was in a zone where I was writing a few things that were of a negative aspect.”

Check out the new song below.