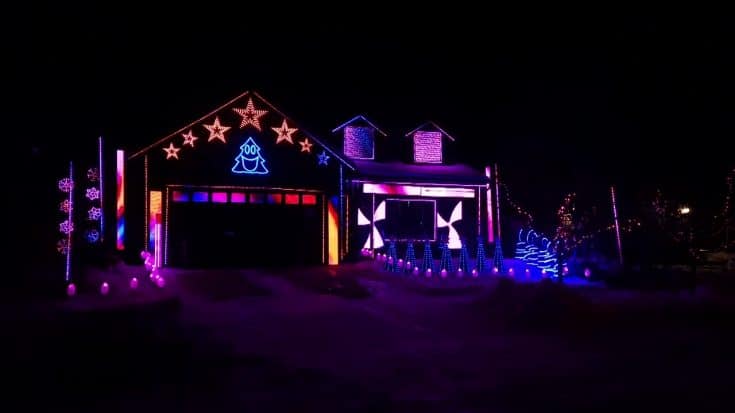 An Xlights video was made as a tribute to the late Foo Fighters drummer, Taylor Hawkins. Hawkins passed away last March 25, 2022, while the band was in Bogota Columbia for their tour.

After that sudden unfortunate event, many of his friends have shown their respect to the late drummer. The band and his family organized a tribute concert for him and it was done on two different dates and in two different locations.

But one of the most recent ways the fans have paid tribute to the late drummer was through the uploaded Xlights video on YouTube. The song “Long Road To Ruin” which was released in 2007 was played in the background and was synced with the Christmas lights and LED lights from the start until the song reached its end. At the end of the video, the band’s logo was flashed to the screens, followed by Hawkin’s memorial.

You can watch the tribute video below.