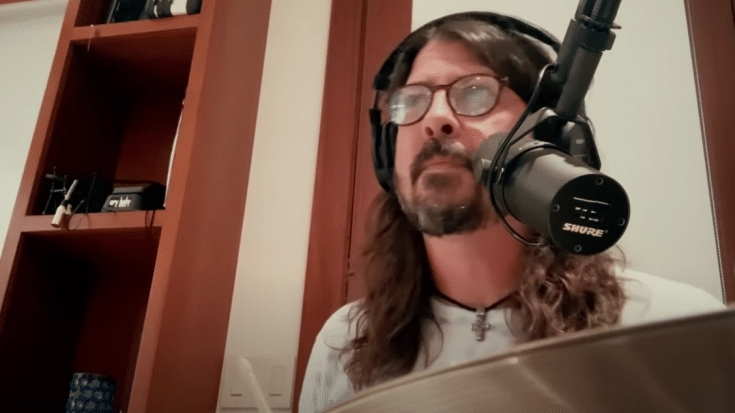 A Celebration of Jewish Artists

Foo Fighters frontman Dave Grohl and producer Greg Kurstin shared a cover of The Knack’s “Frustrated” for the penultimate edition of their “Hanukkah Sessions”. For several nights, the pair has tackled different songs to pay tribute to Jewish musicians. Grohl said when they announced the series, “This year, instead of doing a Christmas song, Greg and I decided to celebrate Hanukkah by recording eight songs by eight famous Jewish artists each night of Hanukkah for you, so we hope you enjoy.”

They kicked it off with their version of The Beastie Boys’ “Sabotage”. They then followed it up with renditions of Mountain’s “Mississippi Queen”, Drake’s “Hotline Bling”, Peaches’ “Fuck the Pain Away”, Bob Dylan’s “Rainy Day Women #12 & 35”, and Elastica’s “Connection”.

In the video below, they joked: “Tonight we’re featuring 4 nice Jewish boys whose biggest hit was a song about a nice Jewish girl… “My Shalom-a” or something like that… We’re huge fans of New Wave (as well as the “old wave” that came after Moses parted the Red Sea)…so we were psyched to get to cover one of our favorites…The Knack!”

Aside from the drumming duties, Grohl also took over the lead vocals.

Grohl and the rest of Foo Fighters are set to drop their new album on February 25 titled “Medicine at Midnight”.