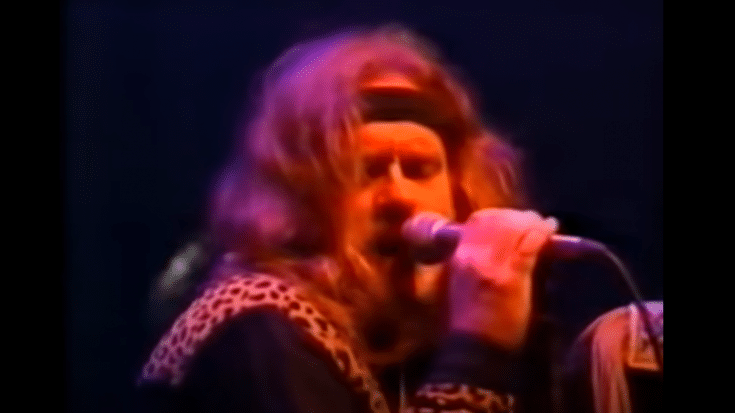 “Down South Jukin'” was written by Lynyrd Skynyrd guitarist Gary Rossington and frontman/lead singer Ronnie Van Zant. It was featured on their posthumous compilation album “Skynyrd’s First and… Last” released on September 5, 1978.

Ronnie’s brother Johnny Van Zant took over the lead vocal duties when the band reformed in 1987. In an interview with Ultimate Classic Rock, Johnny said: “As far as a fan goes…and again, I always say, you know, people call what we do right now a tribute band — yeah, we are a tribute band. We always pay tribute to what the old Lynyrd Skynyrd has done — I’m very proud of that. And I’ll always be paying tribute to my brother, so you can call it whatever you want to call it.”

He added, “But for me, personally, man, I go, “Hey, you know what? We’re a band, but yeah, we’re paying tribute to it, every night.” Yeah, sure we are. I mean, we’re playing the songs that made this band great and I wouldn’t be in this band if it wasn’t for that.”

On August 20, 1994, Lynyrd Skynyrd at the Coca-Cola Lakewood Amphitheatre in Atlanta, GA. Watch them play “Down South Jukin'” below.