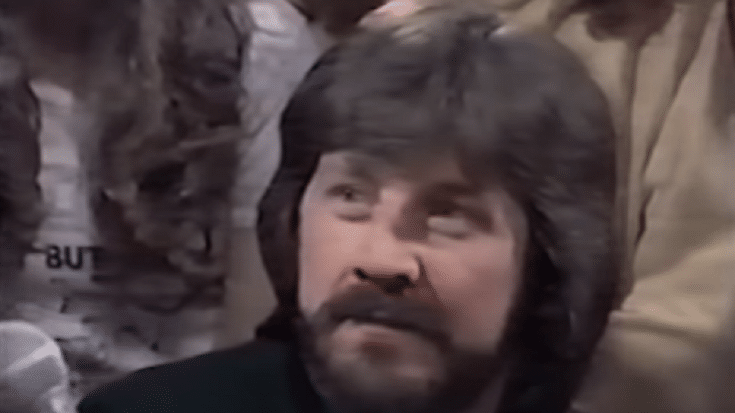 John Bonham is a legend even among his peers. Hailed as one of the greatest drummers of all time, he was key to Led Zeppelin’s signature sound. Most videos we have of him, however, show Bonzo behind the kit slamming away like it’s nobody’s business. It’s rare to find a footage of him sitting down and chatting.

This interview may be short but it does give us a glimpse of the rock titan. Even with his fame and talent, he’s pretty down-to-earth and just hands-down cool. He appeared on the rock music television series Alright Now and was interviewed by guest host and comedian Billy Connolly. It aired on July 5, 1980 – less than three months before Bonham passed away at the age of 32.

It’s no secret that aside from music, Bonham was also passionate about cars especially hot rods. And in fact, he had quite a large collection that included an AC Cobra 427, Corvette 427, Ferrari Daytona, Jensen Interceptor Mk III convertible, and Andy’s Instant T hot rod. According to his son Jason, “My recollection of Dad and cars was… at one point, he had about 30. He changed cars like underwear. He’d go out one day and come back with another car.”