The Story Of How Beethoven Inspired ‘Because’ By The Beatles 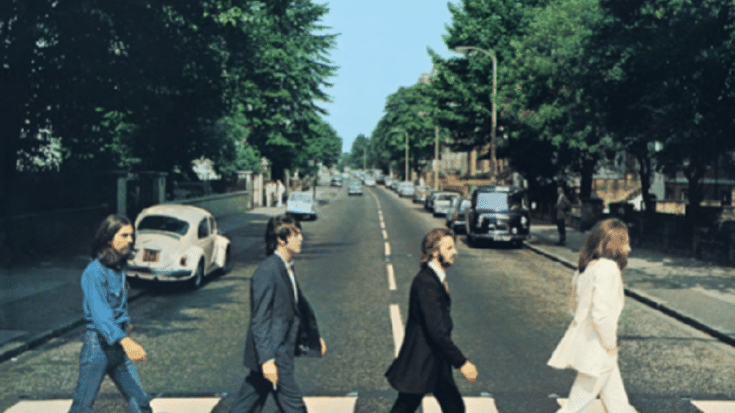 One Of Their Best Songs

Originally released on The Beatles’ 1969 album “Abbey Road”, “Because” was written by John Lennon and it featured the distinctive three-part vocal harmony by Lennon, Paul McCartney, and George Harrison. They recorded it three times to achieve nine voices.

Lennon got the idea for the song while listening to Yoko Ono play Beethoven’s “Moonlight Sonata” on the piano in 1969. He was lounging on their sofa at home and asked her if she could play it backwards and she did. And so he came up with “Because” which had some musical similarities to Beethoven’s piece.

Lennon recalled, “She was classically trained. I said, ‘Can you play those chords backward?’ and wrote ‘Because’ around them. The lyrics speak for themselves; they’re clear. No bullshit. No imagery, no obscure references.”

Harrison himself declared that “this is possibly my favorite one on the album.” He explained, “The lyrics are so simple. The harmony was pretty difficult to sing. We had to really learn it. But I think that’s one of the tunes that will impress most people. It’s really good.”

Harrison also played the Moog synthesizer and it was the last song they recorded for “Abbey Road”.

But even though his bandmates agreed that it’s one of the highlights of the LP, Lennon once commented that he found the arrangement terrible. And since there were no drums on the track, producer George Martin asked Ringo Starr to do something else. He was tasked to beat the hi-hat so they “had a regular beat”.