‘Voice’ Contestants Face-off In Dueling Duet of “American Woman,” & Their Amazing Pipes Will Blow You Away! 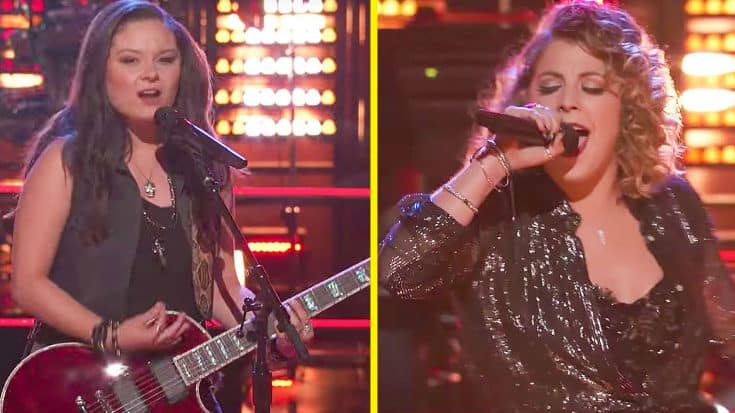 This season of NBC’s The Voice is already heating up! The season premiered just a couple of weeks ago, but we can already tell this season will be insane with the amount of talent that has already been on display!

With the blind auditions over with, it was time for the battle round, which pits two vocalists against each other in a dueling duet. Contestants Moriah Formica and Shilo Gold faced off in an incredible duet of Lenny Kravitz’s “American Woman.” Both contestants received high praise from the judges in the blind audition, so going into this battle, it was going to be a tough call. Moriah and Shilo absolutley crushed this song, and it was really hard to decide who was better! They both have insane range, powerful voices and great style! However, there had to be a winner, and Miley Cyrus  chose one after a lengthy pause.

Check out the awesome duet down below and let us know what you think!