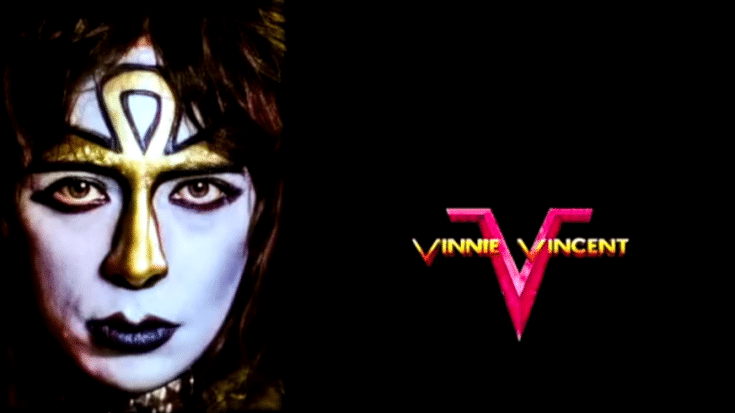 Former Kiss guitarist Vinnie Vincent recently told The Rock Experience With Mike Brunn that he’s almost done working on his Guitarmageddon album – the follow-up to his 1996 EP Euphoria. He’s been working on it for three decades and the record will finally see the light of day soon.

“This is my crowning moment of joy that I’ve been waiting for many, many, many years, just to be able to say to everybody in truth and reality, but we are finally mixing the two-inch masters,” Vincent said, “and I finally have control over my two-inch tape masters of all of my songs.”

“And we’re gonna be releasing new Vinnie Vincent music on vinyl,” he continued. “Within the next 12 to 18 months, it’s all finally going to be released.”

Apparently, he’s been pretty busy because he also “just finished mixing the new Euphoria tracks that no one’s ever heard. And it’s pretty phenomenal.”

Vinnie Vincent had a couple of canceled gigs for the past few years but he’s excited to play his new music and be back on the road especially as live music slowly returns. He said he’s “proud” of this “new era of Vinnie Vincent music” and he ensured listeners that he’d definitely go on tour again.