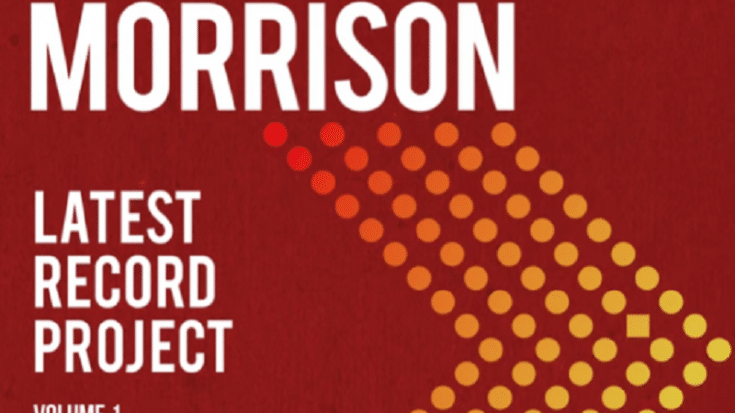 Van Morrison has just released a new song titled “Love Should Come With a Warning” – a preview of his upcoming double LP “Latest Record Project: Volume 1” due out on May 7 via Exile/BMG. It’s the third song he has shared from his most recent studio effort, a follow-up to the title track and “Only A Song”.

“Latest Record Project: Volume 1” features 28 songs which the legendary rocker wrote and recording during lockdown – something he’s been very outspoken about.

According to a statement when the LP was first announced, “‘Latest Record Project: Volume 1’ is the result of our enforced period of isolation. Unable to tour, Van has remained busy with constant songwriting, starting ideas on piano, guitar or saxophone.”

‘Latest Record Project: Volume 1’ is the result of our enforced period of isolation. Unable to tour, Van has remained busy with constant songwriting, starting ideas on piano, guitar or saxophone. pic.twitter.com/60JXeO9zzY

It further reads, “What emerged is a wealth of new material, which shimmers with a directness and vibrancy that comes from working with a rhythm section with whom he shares an immediate, spontaneous connection.”

A day after the album’s release on May 8, Morrison will hold his first virtual performance in collaboration with Nugs.net. It’s set to take place at Real World Studios in Wiltshire, England. His set list will include some classics from his extensive catalogue and also his new songs. It will be broadcast will air live at 3 p.m. ET.

Tickets are currently on sale.

We are delighted to announce that Van Morrison has partnered with @nugsnet for his first-ever virtual performance to celebrate the release of his new album ‘Latest Record Project Volume 1’ out May 7th.