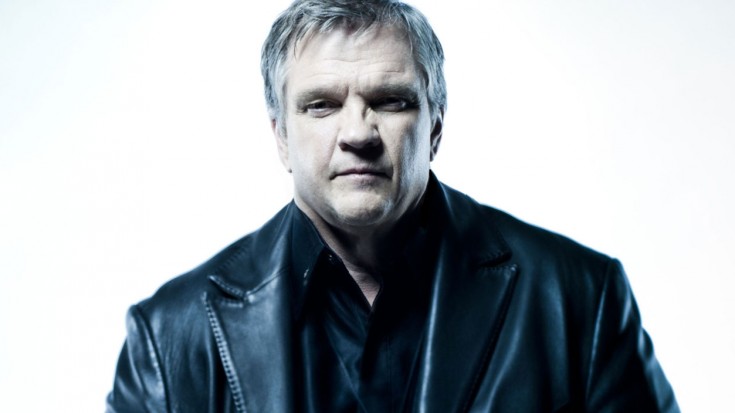 After a pretty scary evening last week in which singer Meat Loaf suddenly collapsed onstage during a performance in Canada, it looks like the 68-year-old singer is on the mend and ‘recovering well’ following a brief hospital stay. Meat Loaf, real name Michael Lee Aday, gave fans quite a scare when during a performance of “I’d Do Anything For Love (But I Won’t Do That)” at the Jubilee Auditorium he suddenly fell to the ground, prompting an emergency response from stagehands who rushed to his aid and had the singer rushed via ambulance to a nearby hospital where he underwent a barrage of tests.

A statement released the following day assured fans that Meat Loaf, though exhausted and suffering from ‘severe dehydration’ was doing great, resting quite comfortably and recovering well and made sure to thank fans for their continued thoughts and prayers:

We’re so glad to hear that Meat Loaf is on the mend! Again, we at Society of Rock wish him a speedy recovery back to full health and we can’t wait to see the rock legend where he belongs once again: the stage!