Update: Just Kidding, Vince Neil Says He Isn’t Playing The Inauguration, After All 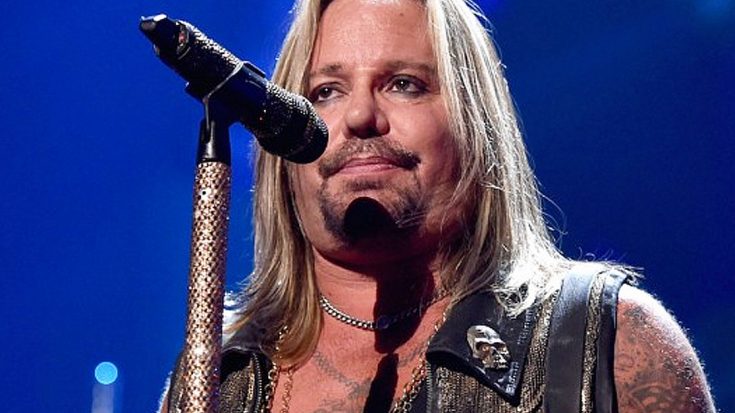 If you were looking forward to seeing Vince Neil jam “Home Sweet Home” at President-Elect Trump’s inauguration in January, you won’t be getting your wish: Vince is no longer performing at the inauguration after all. The news came just hours after the former Mötley Crüe frontman raised more than a few eyebrows and made headlines with the surprising announcement that he’d been tapped by the Trump campaign months ago to perform at the inauguration.

Neil appeared in a video on TMZ later that same day stating that he’d since been ‘uninvited’ from the big event, leaving us just as confused as we were when the whole ride began:

“It turns out, when the Republicans won, we were uninvited. I didn’t know about the Democratic [party] part of asking us to play, I just assumed… it doesn’t matter who won, it’s still a big party, right? But I guess it’s not, I guess there’s more politics involved in bands playing than I really thought there was.”

A little strange, sure, but these things do happen. Hats off to Vince for being so gracious and having a great attitude towards being bounced from the inauguration – whose main performer still has yet to be revealed. Stay tuned!