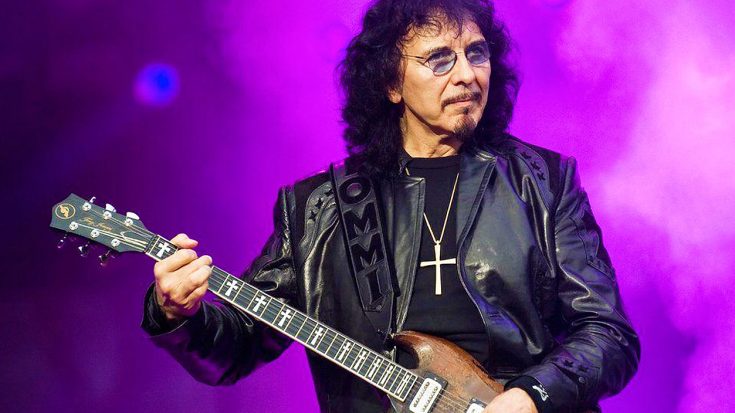 As far as we’ve known, Black Sabbath have been on their last ride. Their “farewell tour” is in the final stretch, and the countdown has already begun for the band’s final show which is set for February in the band’s hometown Birmingham, England. The band will come full circle, and finish where they started.

It’s pretty inevitable, and some people can’t believe it. Even members of the band themselves have had trouble coping with the fact that this could actually be the final stand! Tony Iomi has even gone as far as saying that this isn’t in fact the end! Iomi opened up, and said that he believes the band will cross paths in some way even after the tour has concluded!

“I wouldn’t write that off, if one day that came about. That’s possible. Or even doing an album. [Of] course, then, again, you’re in one place. But I don’t know if that would happen. Shows here and there are fine. It’s just the constant, ‘You’ve gotta be here for a month and there for six weeks,’ and we’ve done it for that long now.”– Iomi stated.

Hopefully Iomi is right, and we hear more of Black Sabbath in the future! We’d love to see them playing a few one-offs from time to time, and new album would be seriously clutch! All we can hope for is the best, and Iomi’s recent words have given us hope!