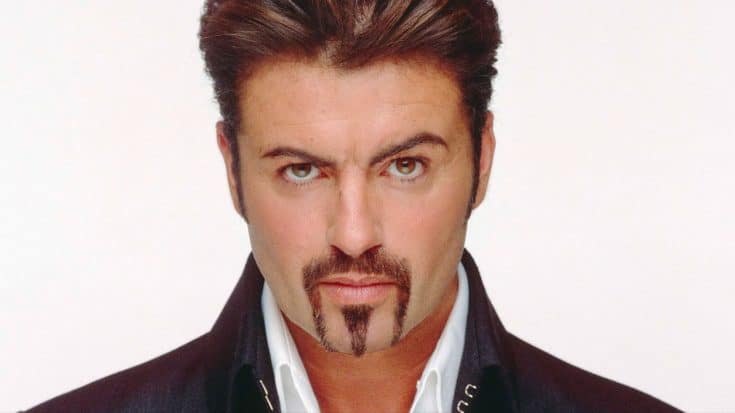 The Truth Is Out

More than two months after pop icon George Michael was found dead at the age of 53 coroners have finally released the late singer’s official cause of death, allowing for Michael’s family to move forward with funeral plans and begin the grieving process at long last.

In a statement released early this morning, Oxfordshire coroner Darren Salter confirmed that George Michael’s death came as a result of natural causes after suffering dilated cardiomyopathy with myocarditis and fatty liver, meaning that the singer’s heart was enlarged, weakened and inflamed, failing to pump blood as well as it should have.

“Inquiries into the death of George Michael have been concluded and the final post-mortem report received.

As there is a confirmed natural cause of death, being dilated cardiomyopathy with myocarditis and fatty liver, the investigation is being discontinued and there is no need for an inquest or any further enquiries.

No further updates will be provided and the family requests the media and public respect their privacy.”

The news came as a relief to Michael’s longtime partner Fadi Fawaz, who found the singer in bed on Christmas morning and has spent the better part of the past few months battling speculation that Michael’s death was the result of drug use or foul play; the hairdresser took to social media soon after to voice his relief.

Our hearts go out to George’s friends and loved ones, and we wish them all the best as they finally prepare to lay their loved one to rest and face a future without him.